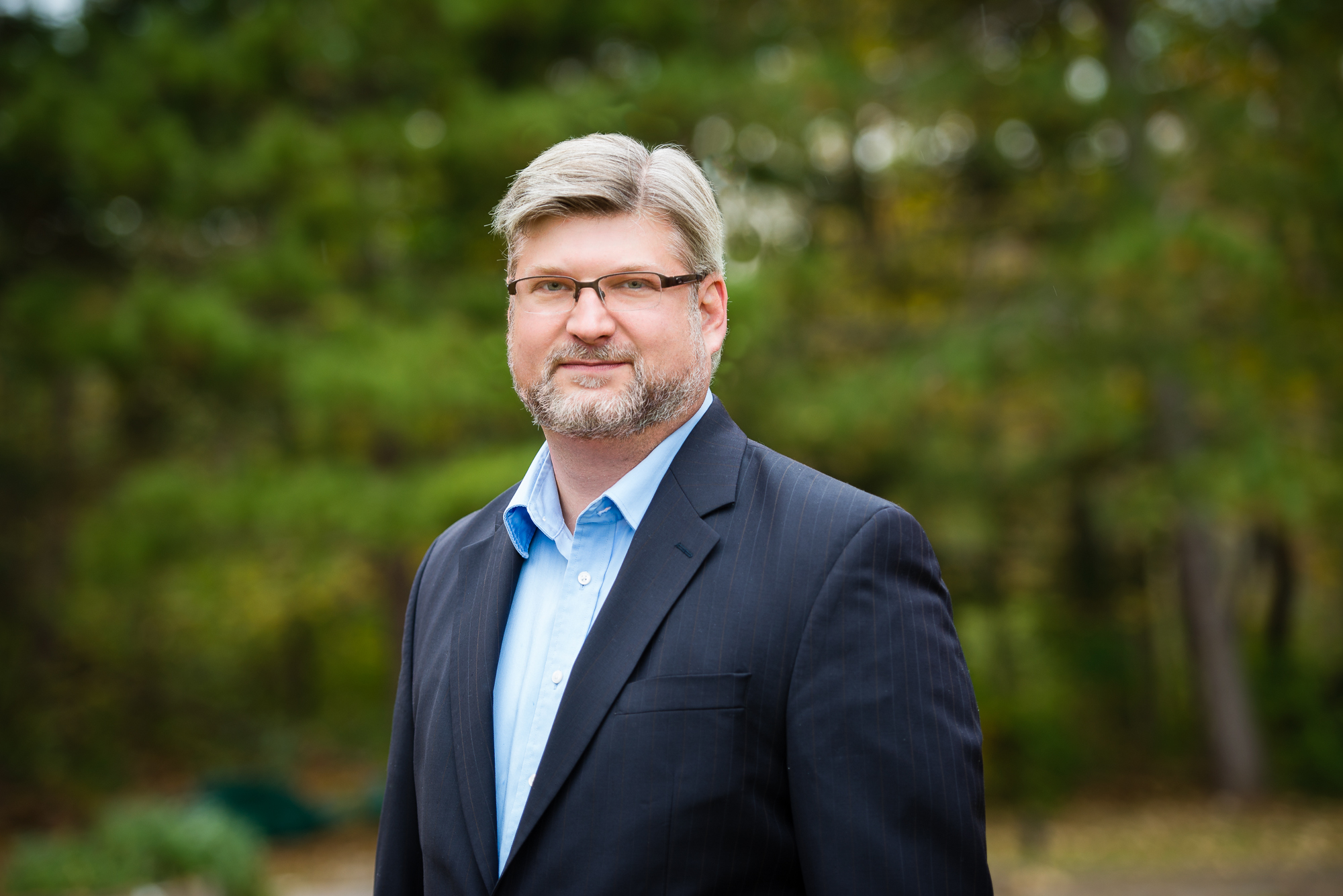 I grew up in western Pennsylvania and graduated from Slippery Rock University (yes, there really is a Slippery Rock) with a degree in psychology and a minor in gerontology. I returned to Slippery Rock and earned a master’s degree in counseling gerontology. I spent two years in Maine working with adults with mental health issues before moving to Massachusetts. For many years, I worked as the director of a psychiatric day treatment program in the greater Boston area. During that time, I also filled in on an emergency services team doing psychiatric evaluations on persons of all ages who were in psychiatric distress.

Eventually, I turned my sights on getting a law degree and earned my J.D. from Suffolk University Law School. After graduating, I became a member of both the Massachusetts and New Hampshire bars.

I live in Bolton, MA with my wife, two boys and our dog “Charlie.”